In Malaysia almost all new townships have a suffix, the word Jaya which in Malay means success in the hope that the town will live up to the given name. The city of Petaling Jaya has lived up to its name. Petaling Jaya lies alongside KL in the heart of Klang Valley and can be said to be the most advanced region in Malaysia. It is the leading growth centre of Selangor and arguably the foremost industrial hub in Malaysia.

When Kuala Lumpur was becoming overcrowded in the 1950s, squatter enclaves sprouted in and around the city. To solve this problem the British conceived the idea of a satellite settlement in the neighbouring Petaling area in 1952. The Selangor Government allocated 1200 acres of the Effingham estate and to attract people to this settlement it offered 1300, 50’x90’ lots at a nominal price to the landless. In 1953, residential areas of sections 1, 2 and 3 were developed. About 800 wooden houses were built around the area now known as “Old Town”. The only two main roads were Jalan 1 and Jalan 2, now renamed Jalan Templer and Jalan Othman respectively. Here, public amenities and facilities for commerce were developed. Lieutenant-General Sir Gerald Templer (High commissioner of Malaya, 1954-56) was made chairman of the Petaling District Council to plan the development of Petaling Jaya as a satellite town. Due to communist insurgency the earlier housing areas were fenced off from the surrounding areas to prevent the people from assisting the communists.

Initially the town was administered by the Kuala Lumpur District officer and the Petaling Jaya Board until the end of 1953.

1/2/1974      When KL became a Federal territory, Petaling Jaya became a township in the state of Selangor

After 1954, rapid development took place. More land was acquired from rubber and oil palm plantations and refilled tin mines, for industry, infrastructure and housing. As of 1957 there were over 3200 houses, more than 100 shops and 28 operating factories. By 1964 Petaling Jaya expanded to 19.9 sq km and a population of 35 100.

Petaling Jaya Selatan (PJS) refers to an area which started off around 1953 from section 8 to PJ Old Town. Petaling Jaya developed rapidly due to rural-urban drift in areas like Sungai Way, Subang Jaya and Seksyen 52.  PJ New Town is the central Business district of PJ with the landmark Menara MBPJ which acts as a focal point. Interestingly PJ New Town is called State because of the location of the first theater known as State.

In a realignment exercise in 1997, parts of PJ such as Subang Jaya, Putra Heights and Bandar Sunway came under jurisdiction of the newly created Subang Jaya Municipal Council (MPSJ).

4 thoughts on “Petaling Jaya – a satellite township of Kuala Lumpur” 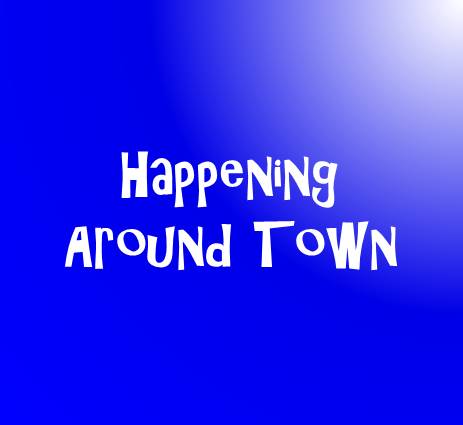